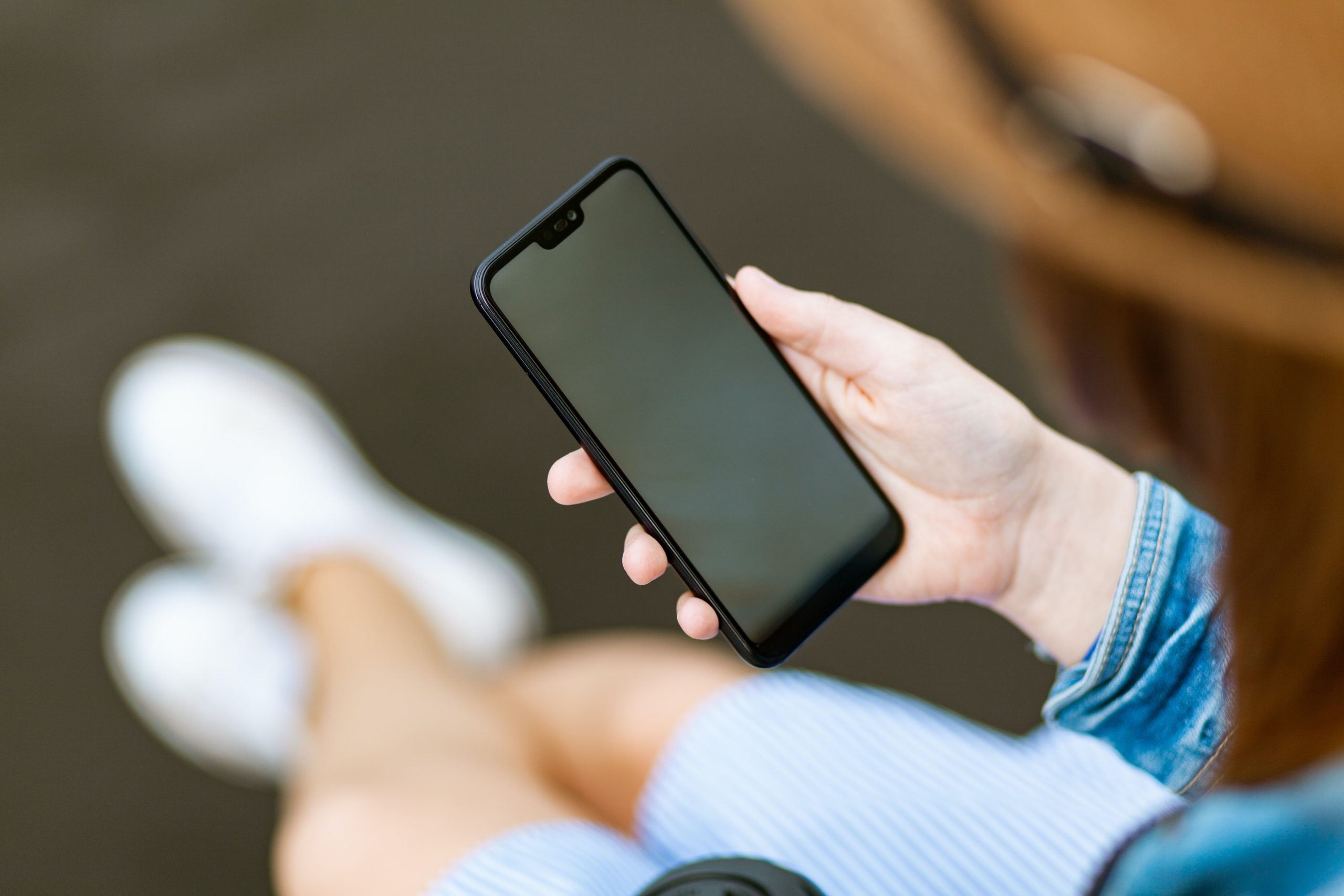 One thing is clear as the school year and exams approach: no one wants to be caught with a phone in their hand. You’re probably familiar with the phone we’re talking about: a device with a huge screen and several capabilities, as well as a storage device for all of your applications, games, and music. The problem is that unless you’re a student who is always on the move (for those of you who have just begun university, the university campus isn’t the ideal location to be on the move), you probably don’t have the room to carry about a huge phone.

This is where the best student phone comes into play, and we’ll show you where to look for it. Functionality, durability, storage, pricing, and battery life are all factors in today’s phones. While all of these variables are vital, the first three are the most crucial when choosing a phone for a student.

To begin with, the screen: if you don’t already have one, you should buy one of these phones as soon as possible. You can’t overlook the option of going larger and brighter while watching a movie, playing a game, or simply surfing Facebook. That’s why we’re talking about the best phones for students – the ones with the biggest and brightest screens, so you can view the newest movie with a group of friends in a theater.

Then there’s the question of durability: if you don’t already own a phone that can endure a lot of damage, it’s vital to invest in one that will last. You won’t have to worry about dropping or damaging your phone within the first week or two because today’s phones are quite sturdy and durable.

Finally, there’s battery life: keeping up with the phone game necessitates a decent battery. With any of the phones we’re looking at today, which all come with enormous battery packs – most of them even come with two – there’s no need to leave out a crucial part of your phone. You’ll need the greatest battery life possible if you want to stay on top of your phone game.

Have you had your eye on a phone for a while? You might want to check with us at Redington Gulf, since we are one of the largest distributors of high-tech equipment in several Middle Eastern nations. 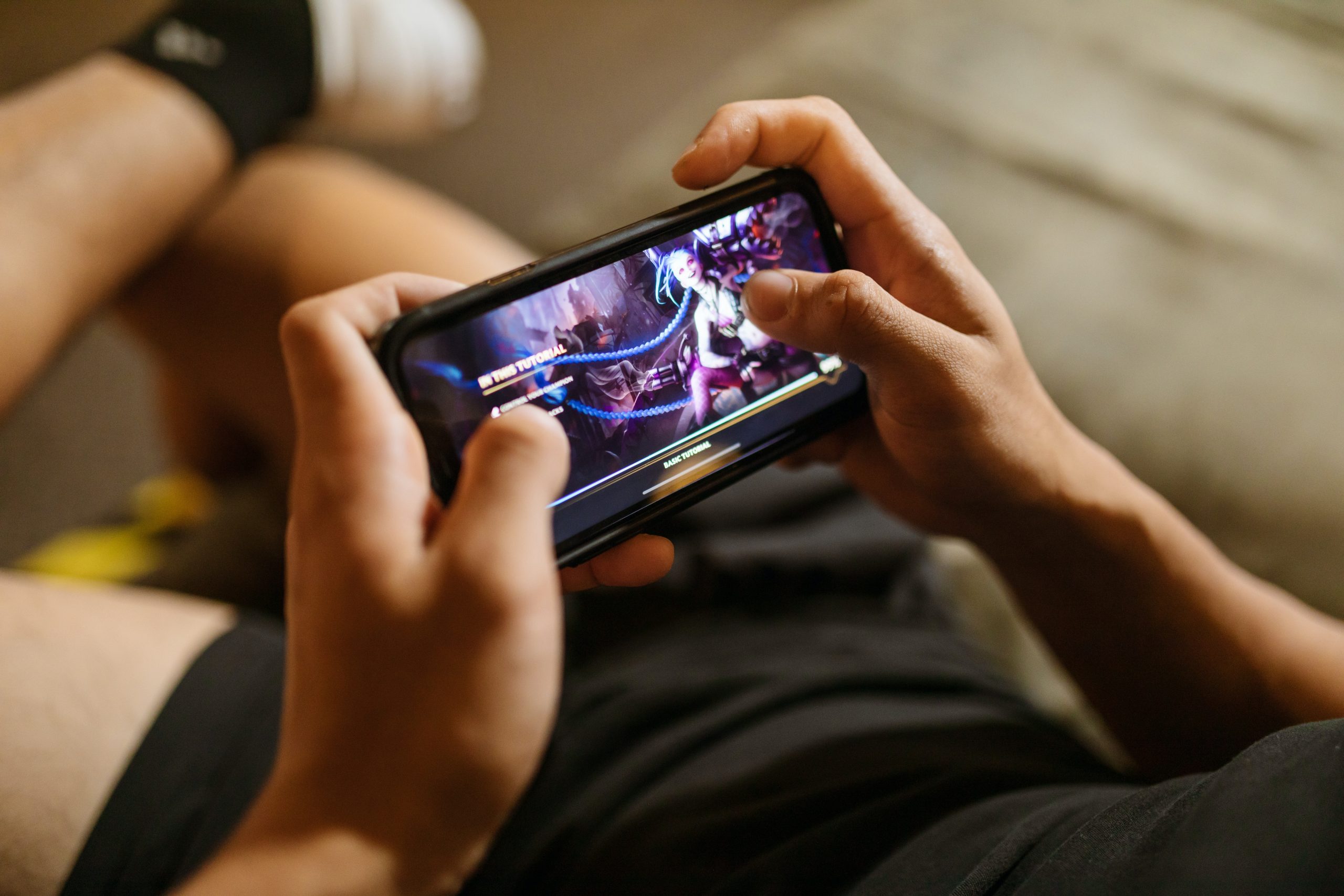 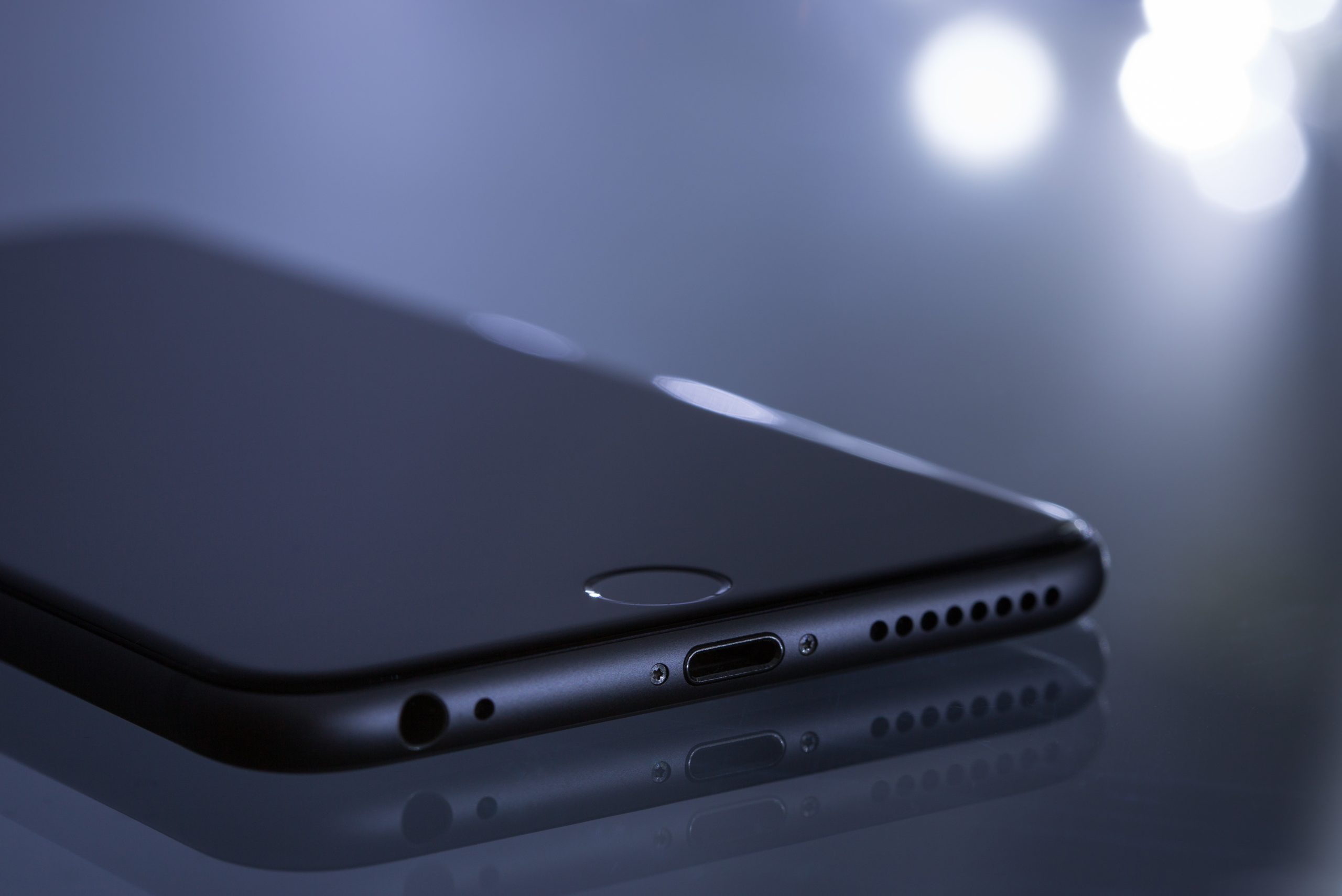 Tips How To Take Care Of Your Smartphone Mobile Phones 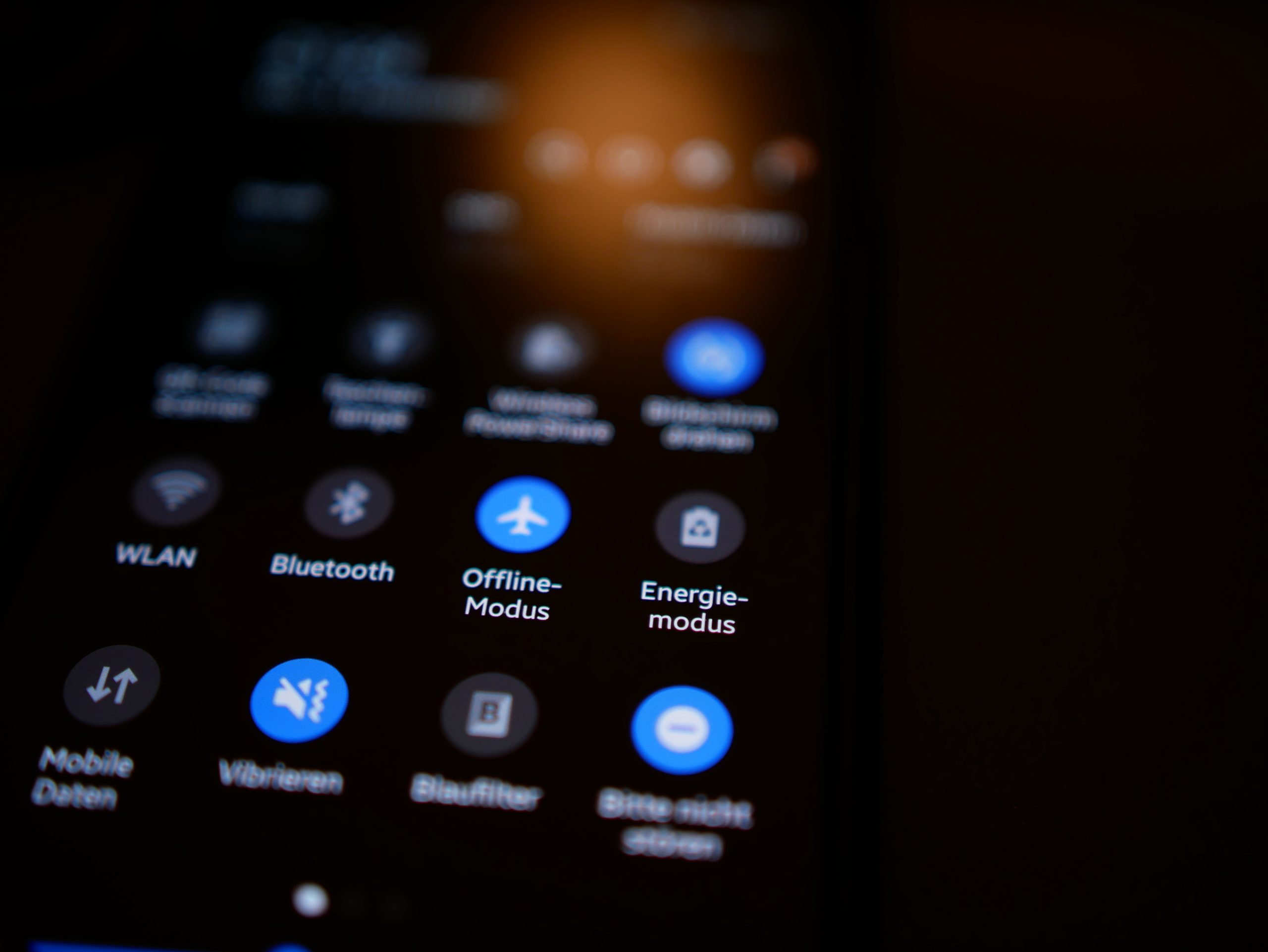 How to Get Dark Mode on Smartphones Mobile Phones 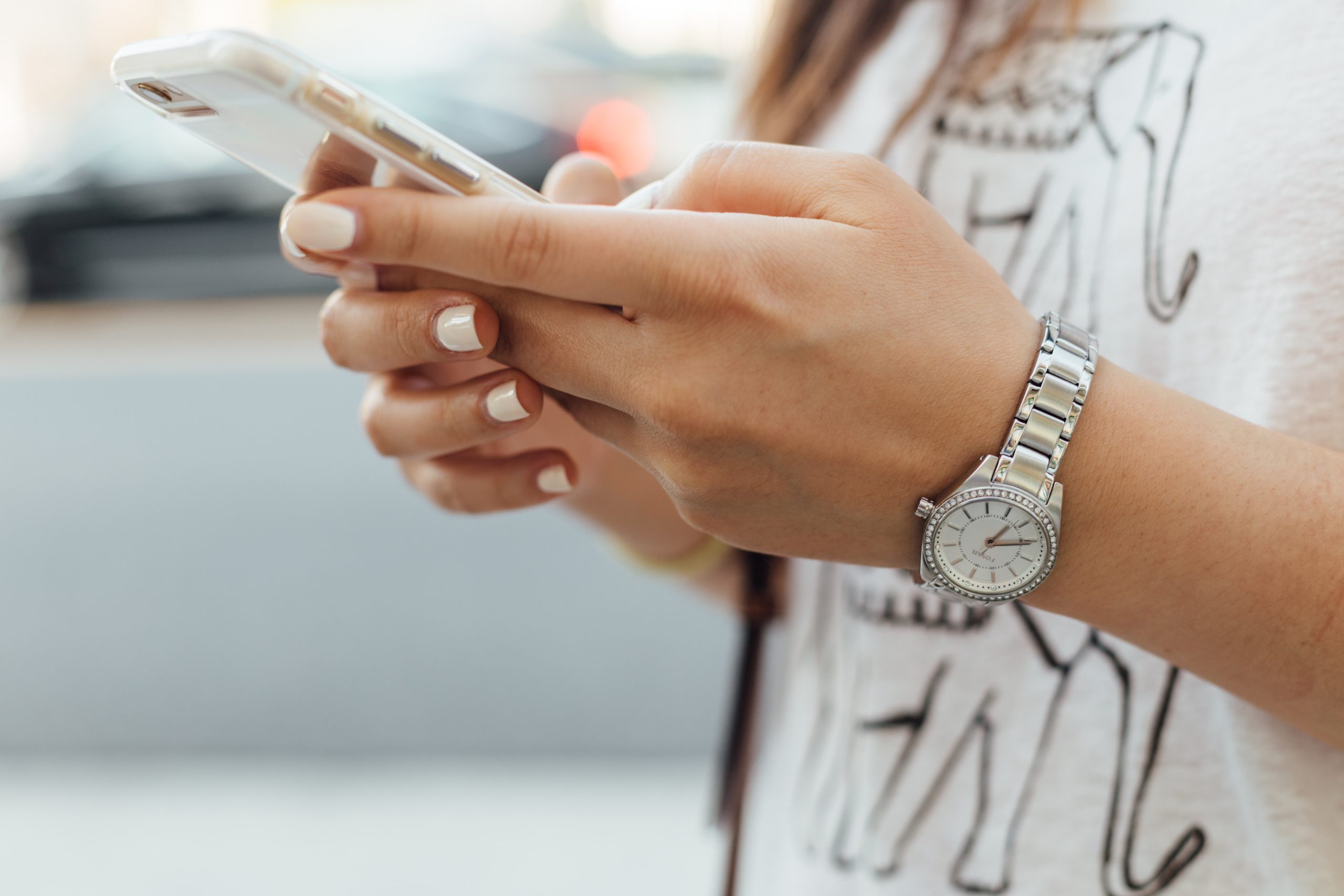 Reasons Why Smartphones Are A Great Innovation Mobile Phones 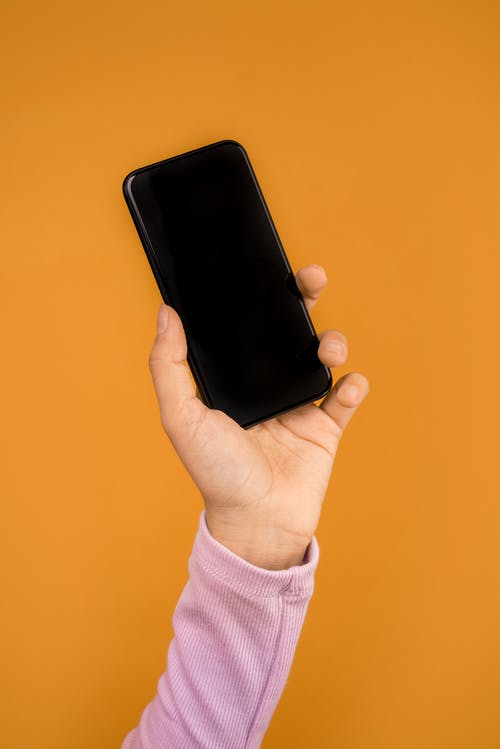 5 Things To Know Before Buying A Phone Mobile Phones 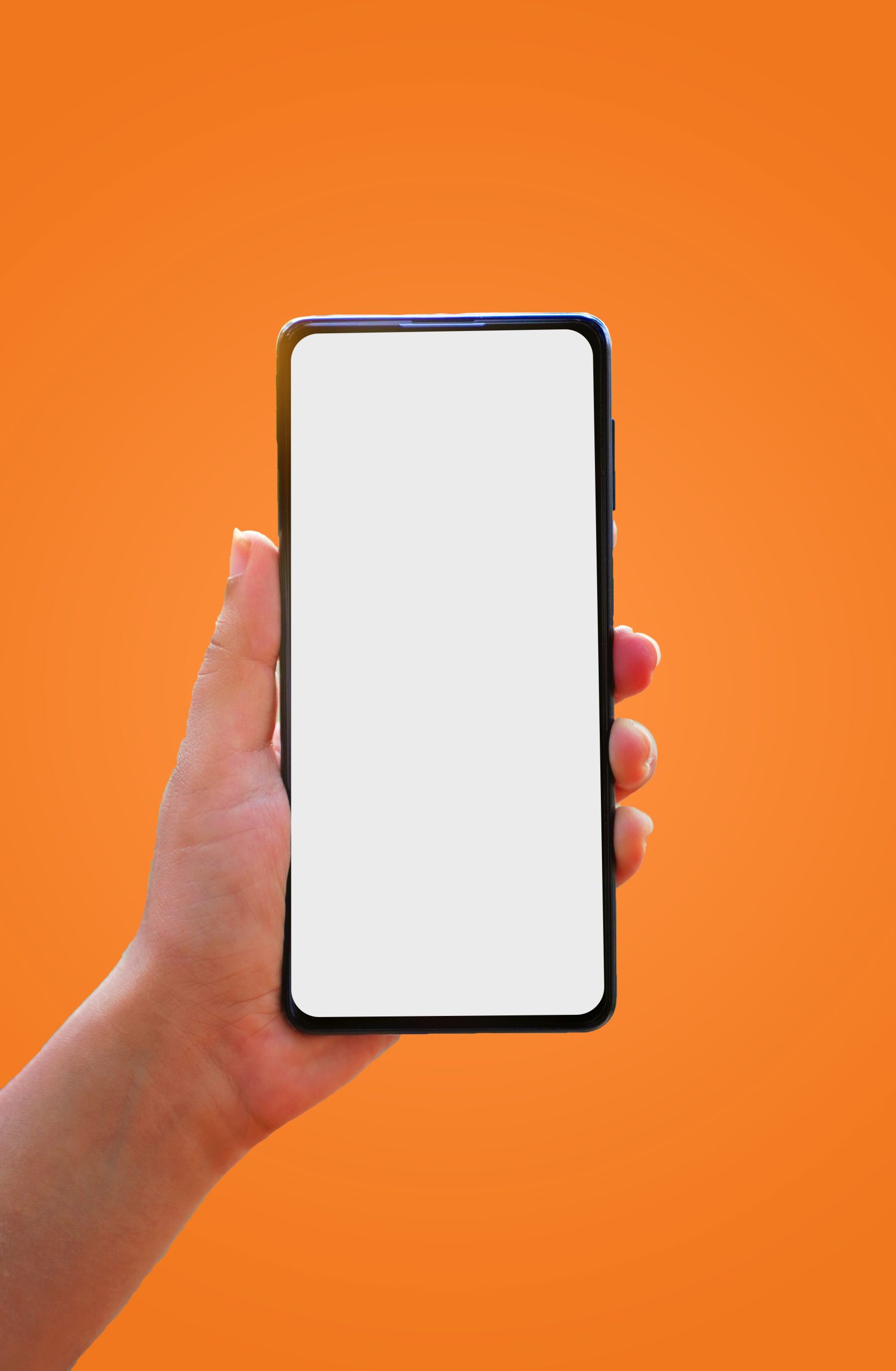