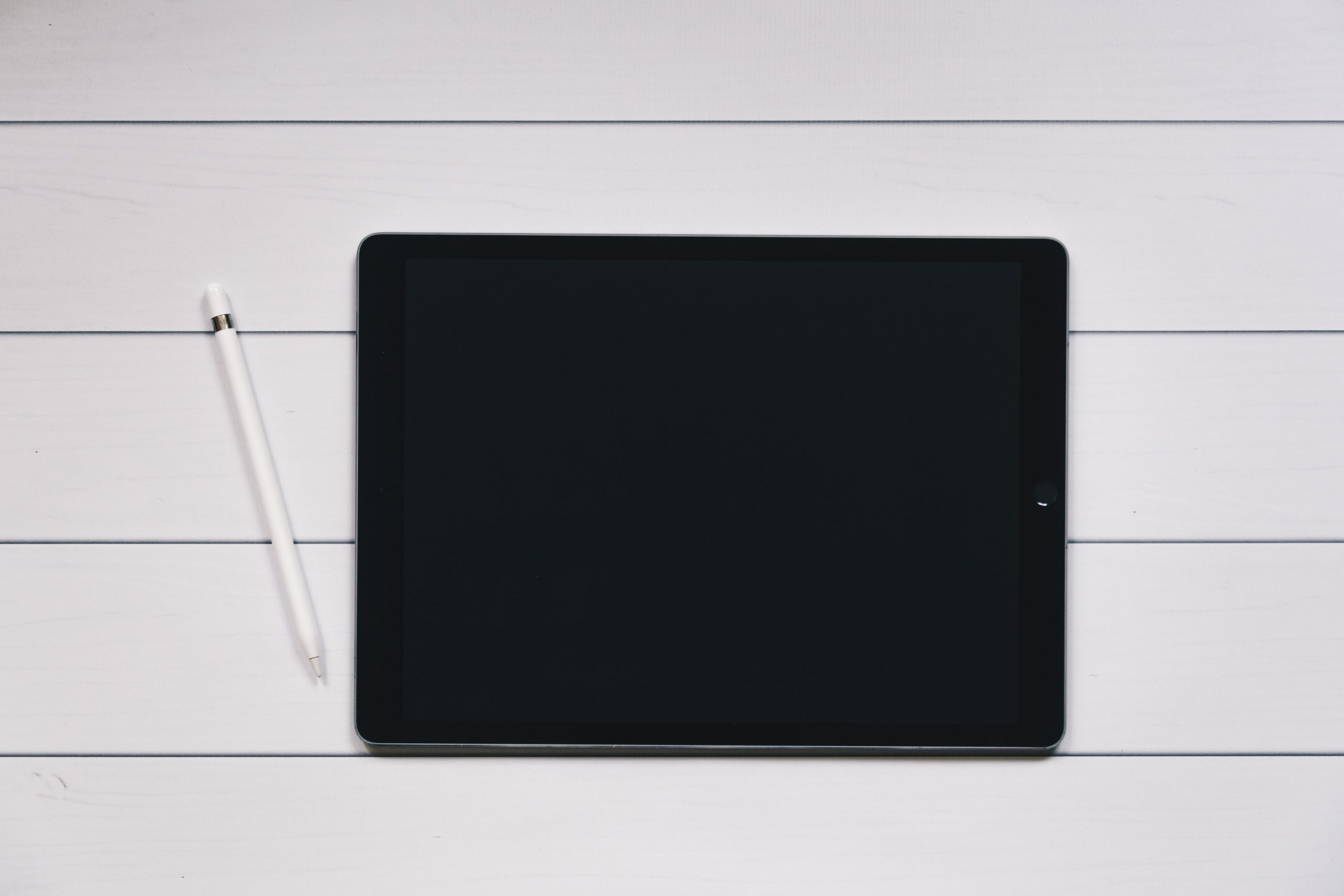 Tablet computers are now more popular than ever before with the market showing that more and more people are looking to buy this particular type of device. These tablets have always been the “it” gadget to have because you can read and watch movies in addition to a plethora of other functions. A tablet has a number of great things to offer like: you can view movies, books, music, games, etc.; you can connect to social networks and play games, apps; it has a built-in camera and a large screen for viewing movies or reading a book. In addition, the use of tablet computers is on the rise and we are seeing more and more models come onto the market. If you are looking to buy a tablet then below we will look at what some of the top tablets are like the iPad, Google Nexus and the Amazon Kindle.

Tablet computers for those who are looking for something different

The first tablet that really came onto the market was called the iPad that was created by Apple. The iPad is an amazing piece of technology that is in a class of its own. It is a personal computer that is tablet and it does just about everything that you can think of on a computer. The iPad is a full sized computer that is the perfect companion for those who love to surf the web and read books. The iPad is a very sleek device and it is extremely fast. The problem with the iPad is that it is very expensive and that is the main reason that more and more tablet computers are coming onto the market. If you are on a budget then the iPad would not be the right device for you. However, if you are looking for something with lots of power then you will love the iPad. The iPad is so popular that Apple now is even planning to make tablets for a wider range of uses including making them smaller, which would make it much easier for people to travel with one.

The Google Nexus is the second top tablet in the world. It has a very sleek and very high end design and it is the perfect tablet for those who are looking for power. If you are looking for something similar to the iPad but with a whole lot more power then the Google Nexus tablet could be perfect for you. The Google Nexus is great because it is incredibly fast and it has a very high-end processor and graphics. It also has a great screen and a very high-end design. It is also very inexpensive so if you are on a budget and do not want to spend too much money on your new tablet then the Google Nexus is the best tablet to go with. It is also one of the best android tablets around.

Amazon is another major player in the tablet world. They are actually the second biggest manufacturer of tablets and they produce a wide variety of tablets. Many people compare the Kindle to a tablet because it does many of the same things. The Kindle has a huge screen and a light weight which makes it very easy to read in bed or any where else. It has a very powerful processor which allows you to browse the web and do almost anything else with ease. The Kindle is not quite as powerful as the iPad but it has more in common with it than it does with the Google Nexus. The Kindle is pretty similar to the iPad. The Kindle can be purchased from Amazon and they even offer their own content. The Kindle is a very popular device and the fact that they offer content on the Kindle is a huge selling point. 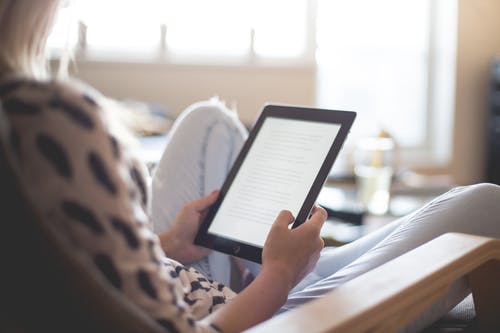 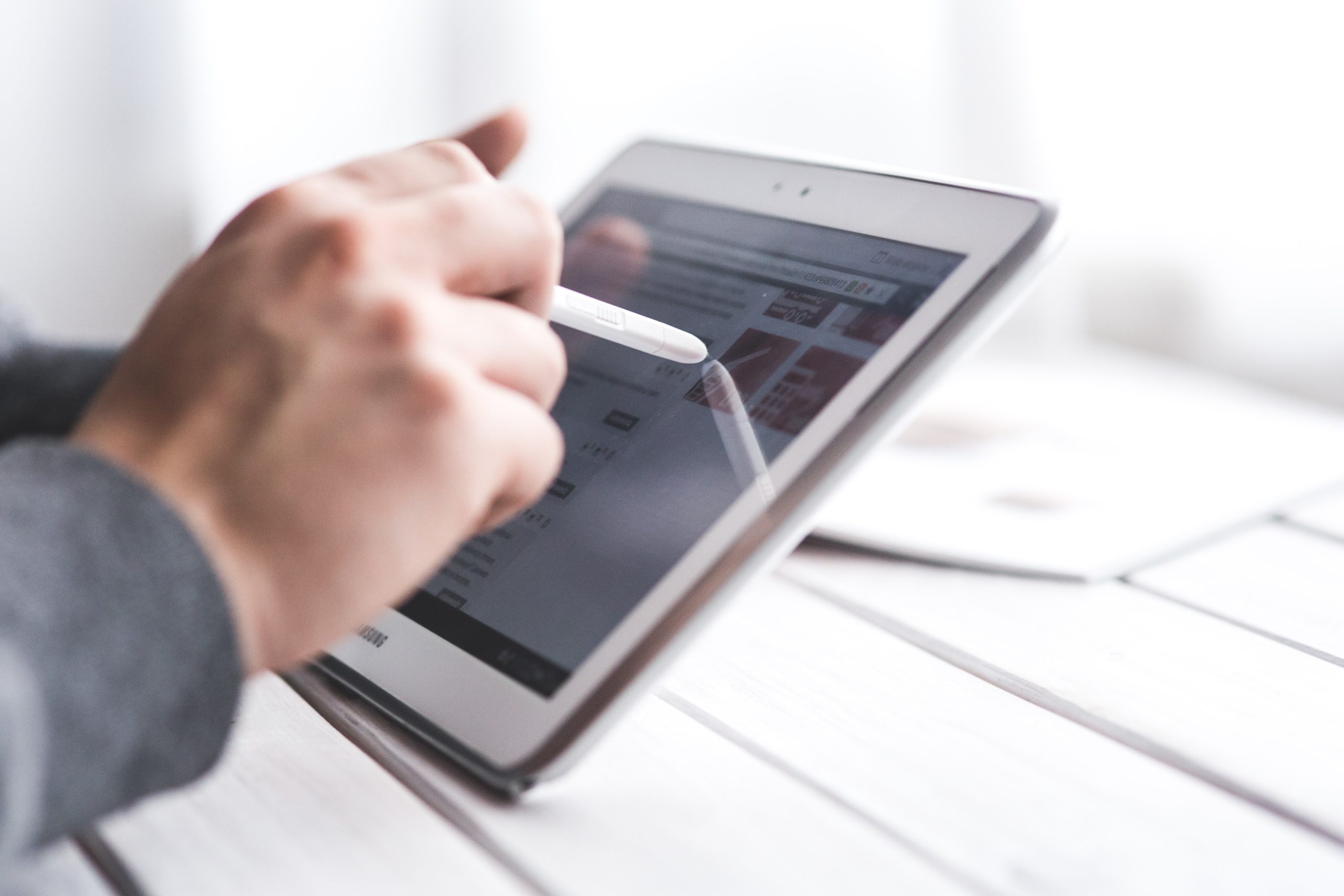 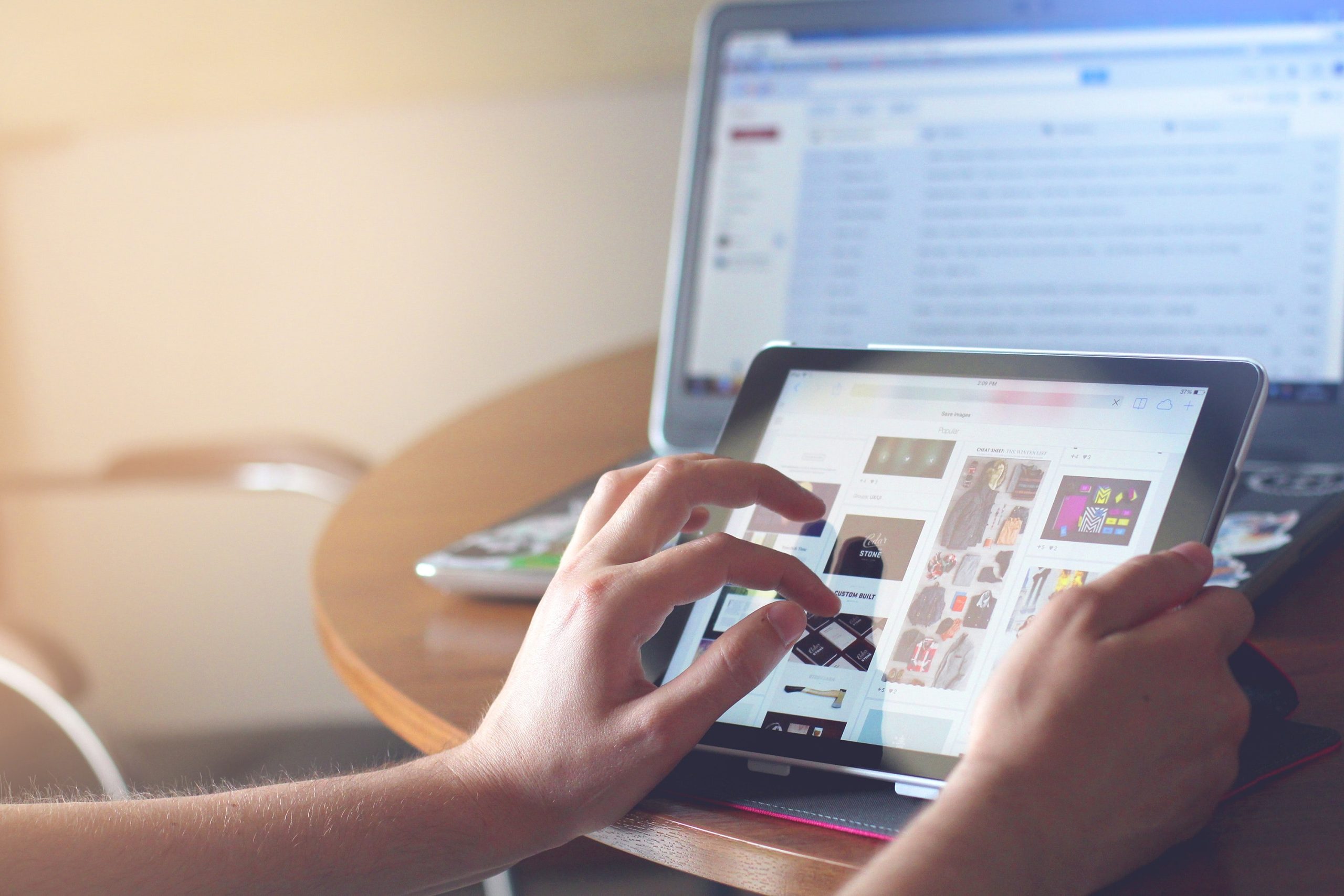 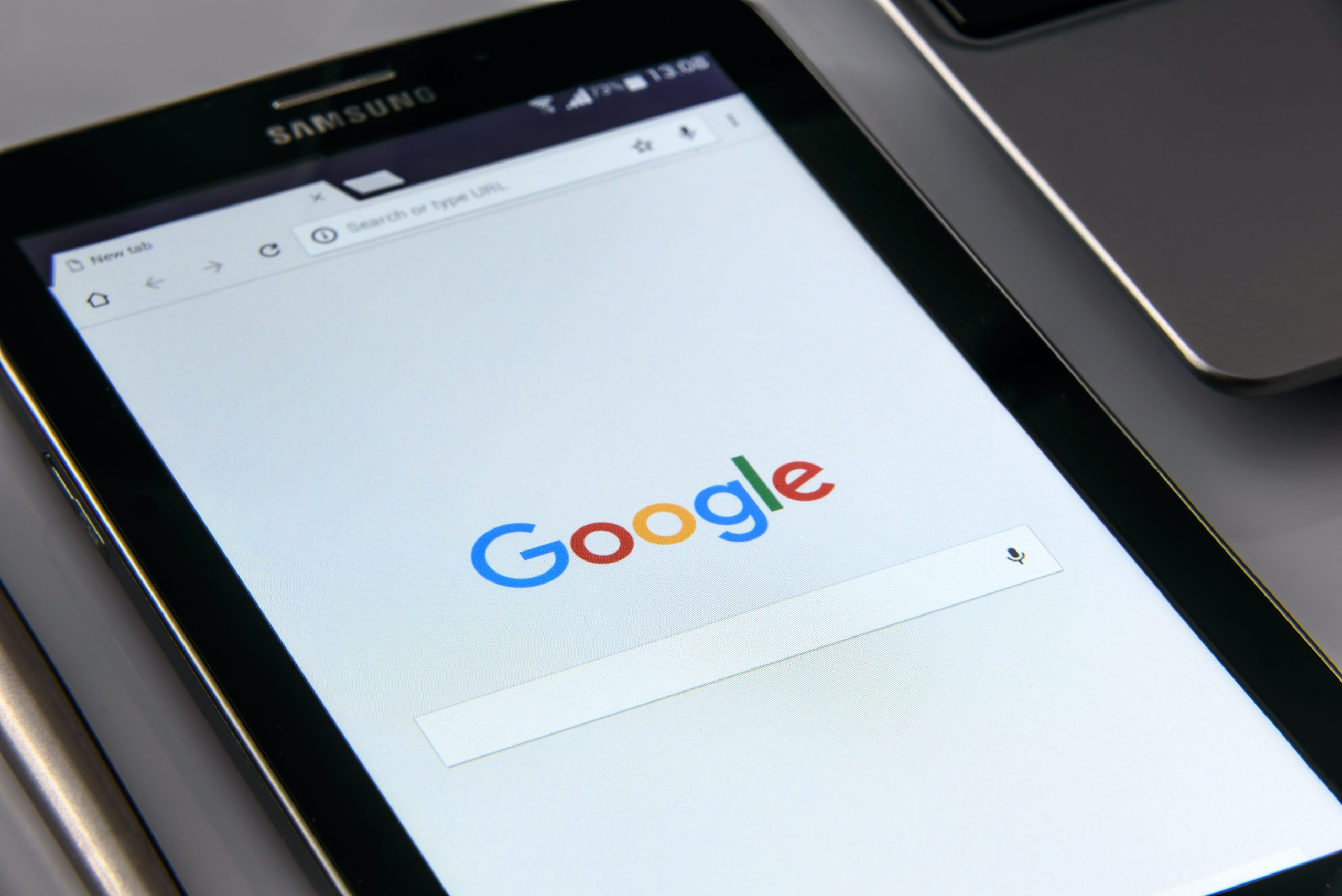 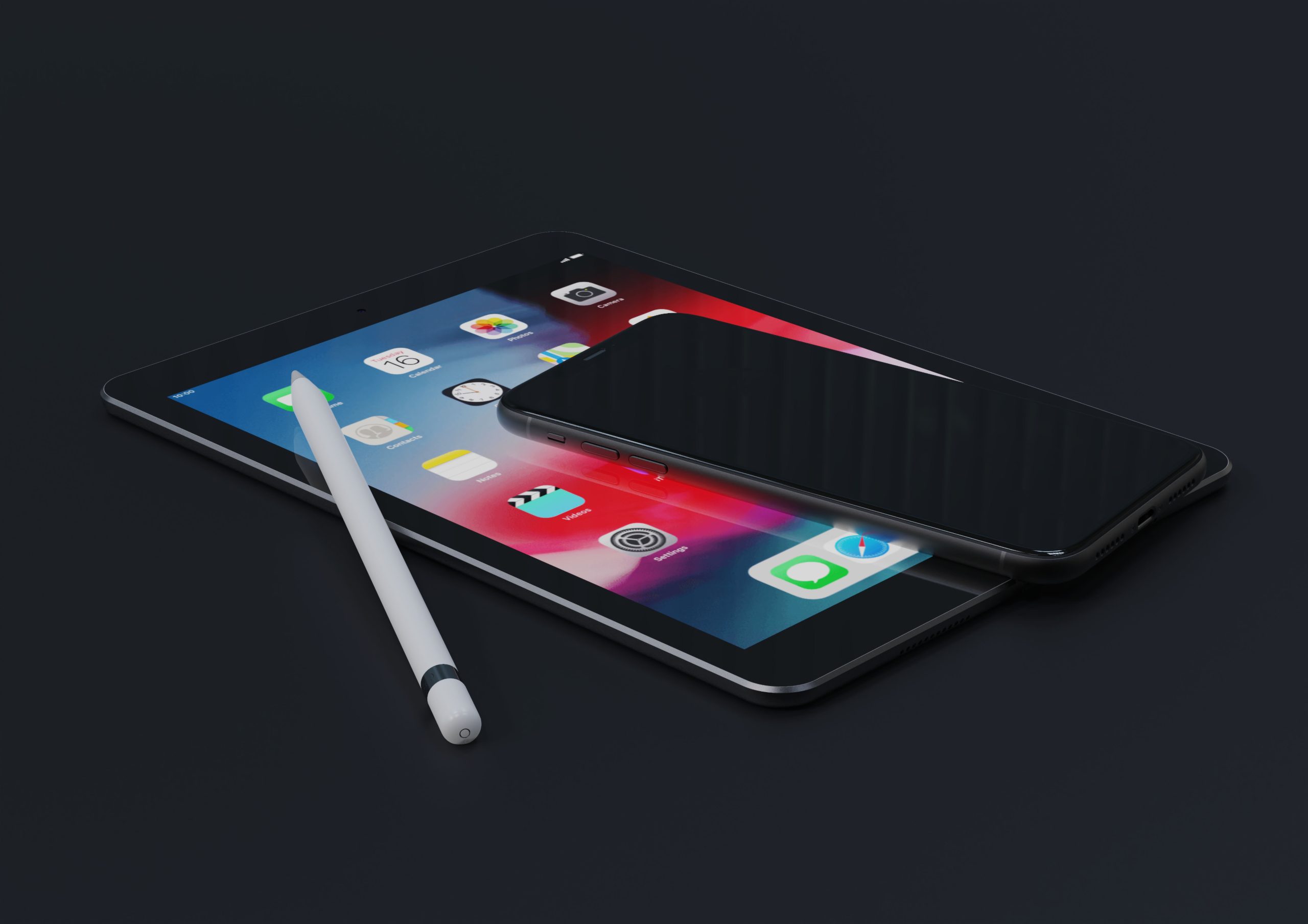 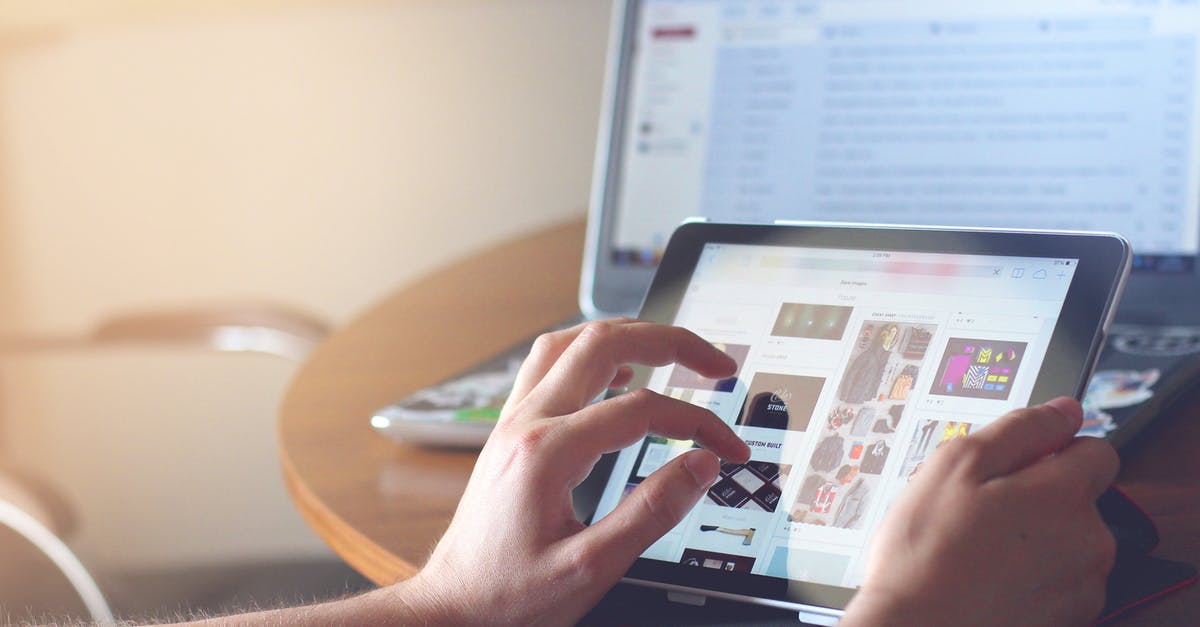