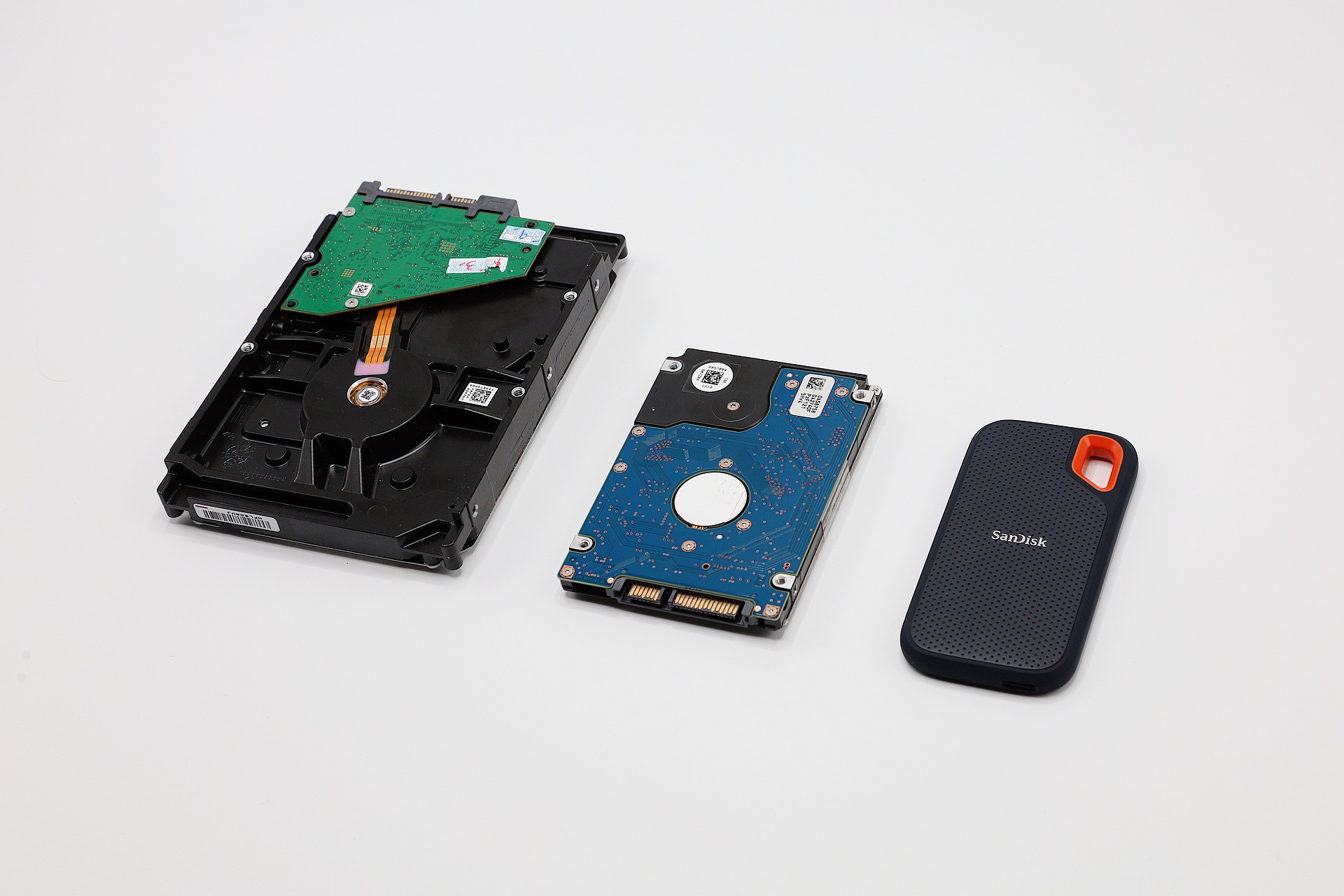 There are two common types of storage devices found in a typical home computer or even smartphone: SSD and HDD. However, there are other storage devices which are still commonly used: Flash, NAND, and RAM.

Let’s start with the basic concept of storage devices and what they are actually made from.

The most common type of storage devices is RAM, which is used to temporarily store information to allow you to access it from memory. Another common type is the traditional HDD which stores data on spinning metal or magnetic platters.

Next we have the flash memory which is often used on smartphones and laptops, but also is commonly used in the world of embedded computers, e.g. microcontroller. Flash memory is a way of storing information and is very small.

Lastly, we have the NAND which is one of the common types of storage used in SSD.

The Different Types of Storage Devices

As we can see, all of these storage devices are basically a storage area where information is stored. However, there are some common types of storage devices which each type can be classified in and they are the 3 types mentioned above, namely: RAM, traditional hard drive, and Flash memory.

Here we can see the main differences between these different storage devices and how they are used.

We can see how a traditional hard drive is used for both computer programs and for data and information. The platters are rotated to a given speed and a magnetic field is generated around it, causing a small magnetic field on the side of the platter. This magnetic field is what the read/write head will “read” from/write to.

Redington provides numerous storage choices that your computer will surely demand in a number of Middle Eastern countries. 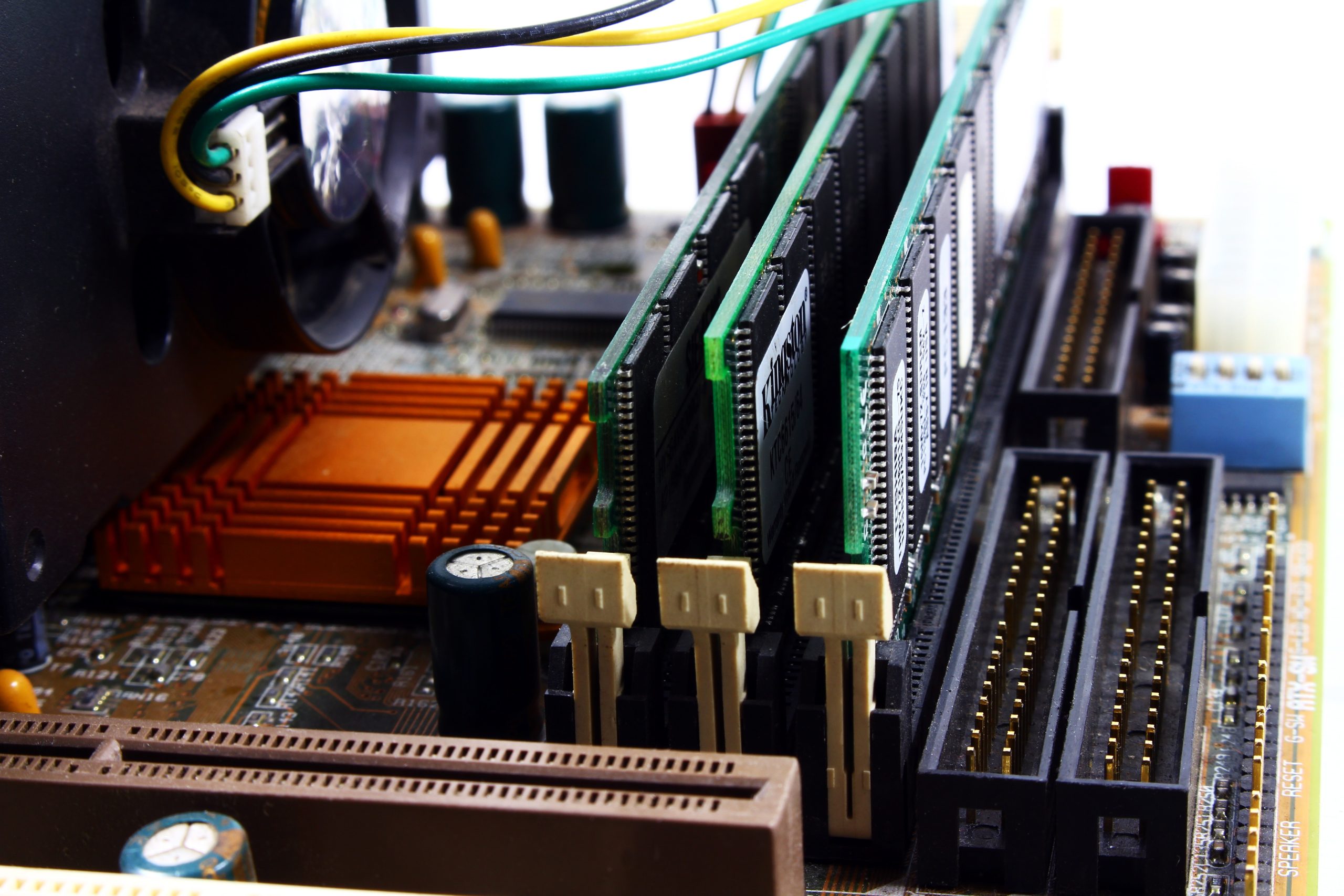 Anything You Need To Know About RAM Storage 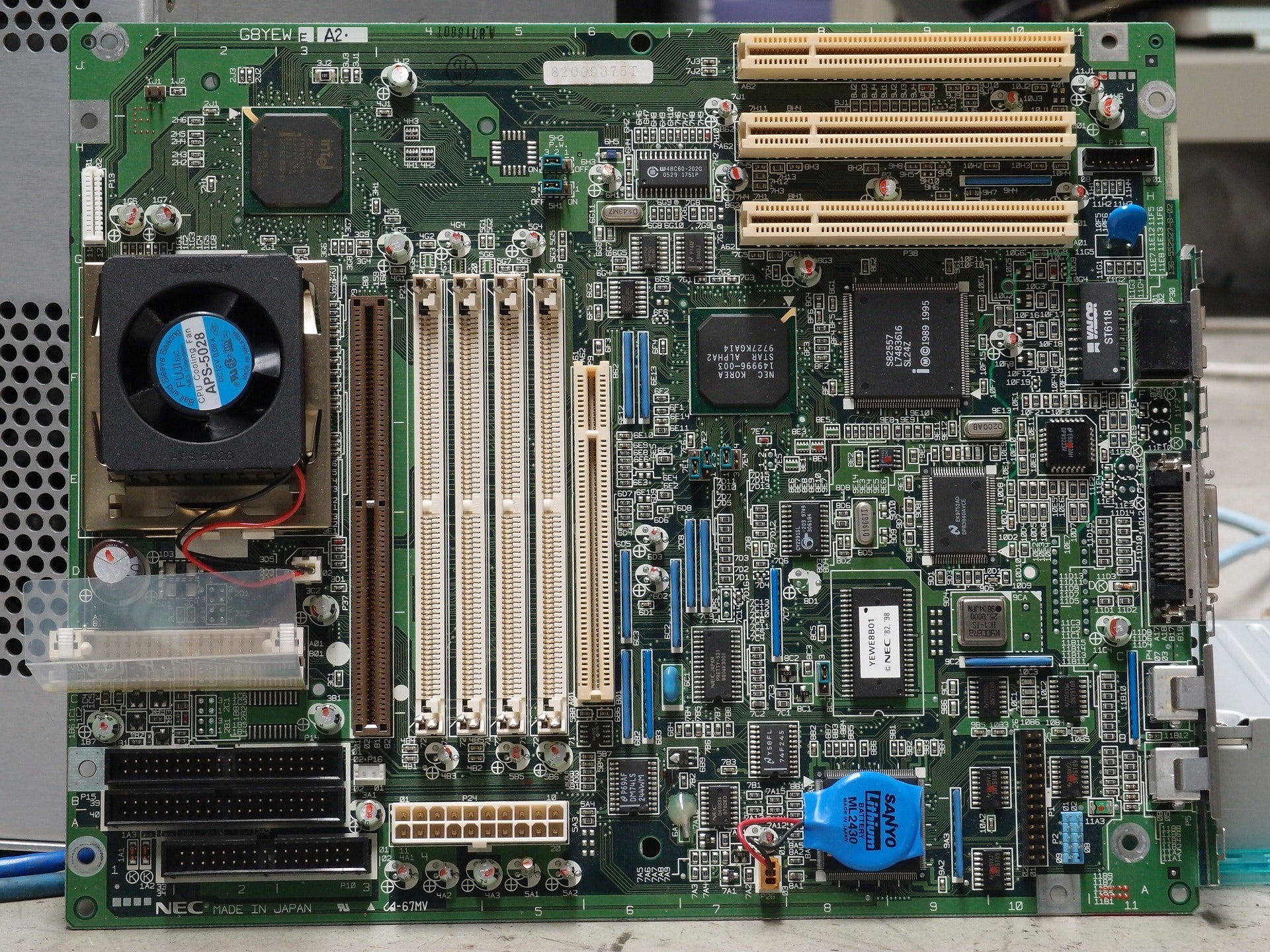 Why Is RAM Important In A Computer? Storage 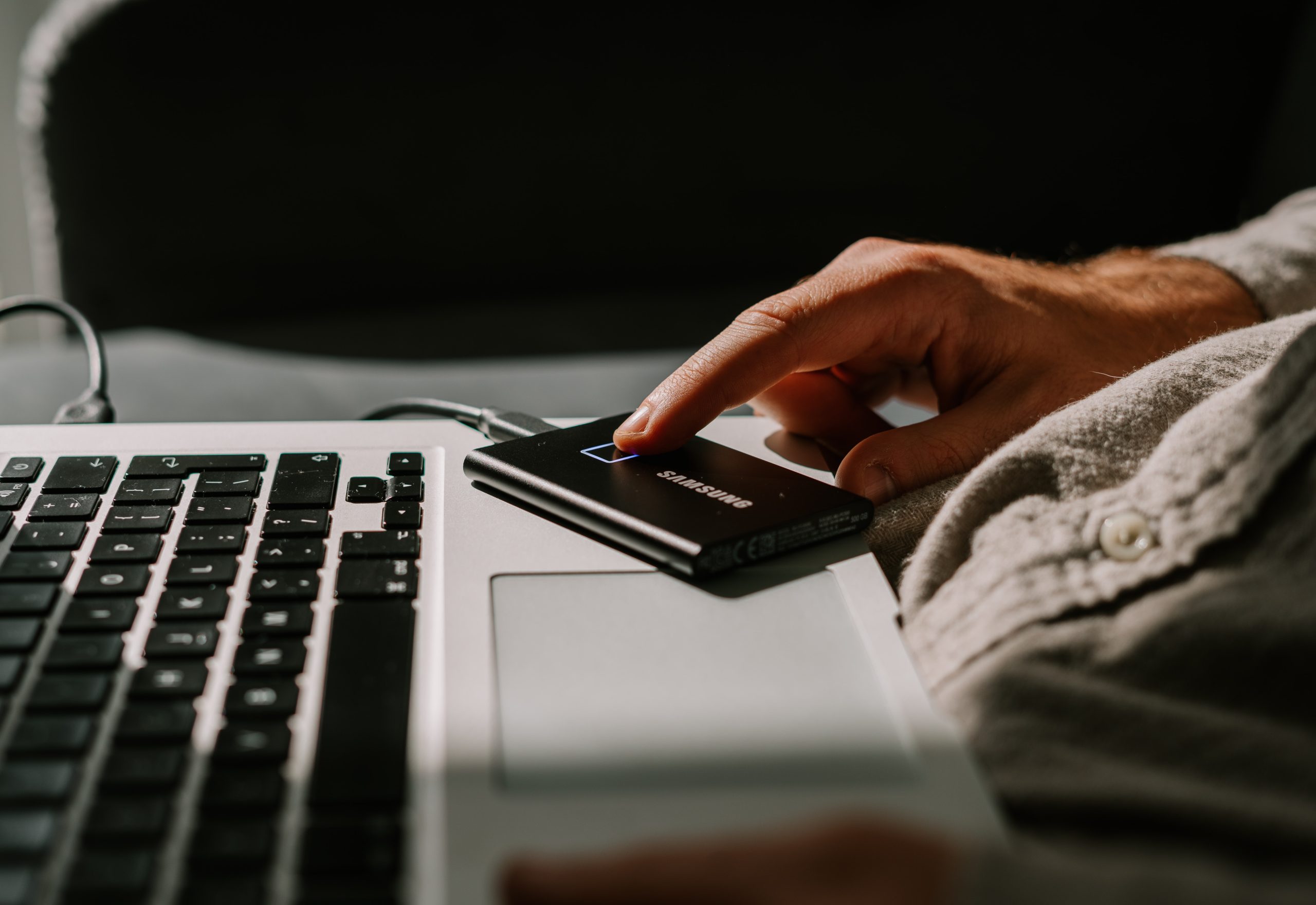 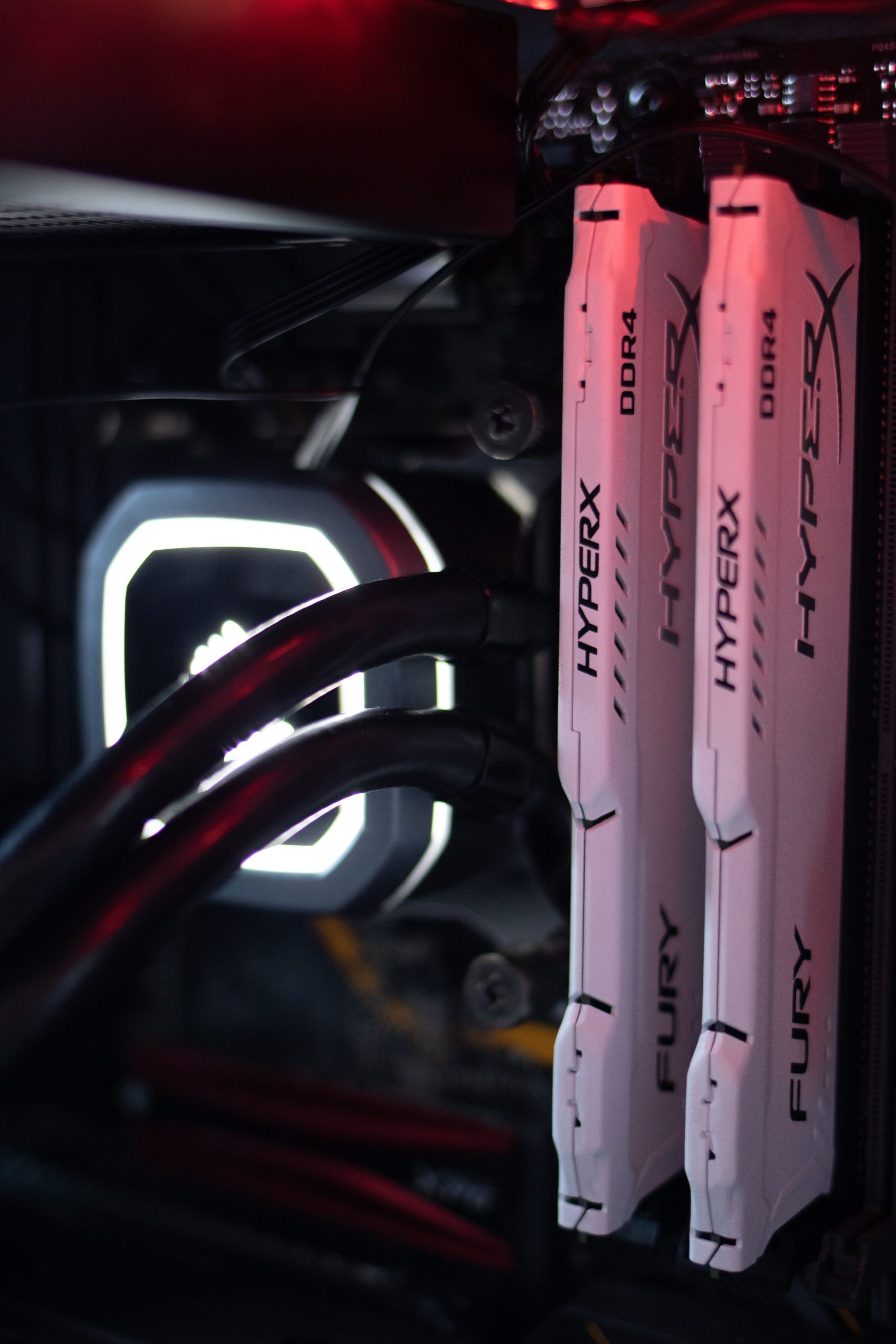 What Is A DVD-RAM? Storage 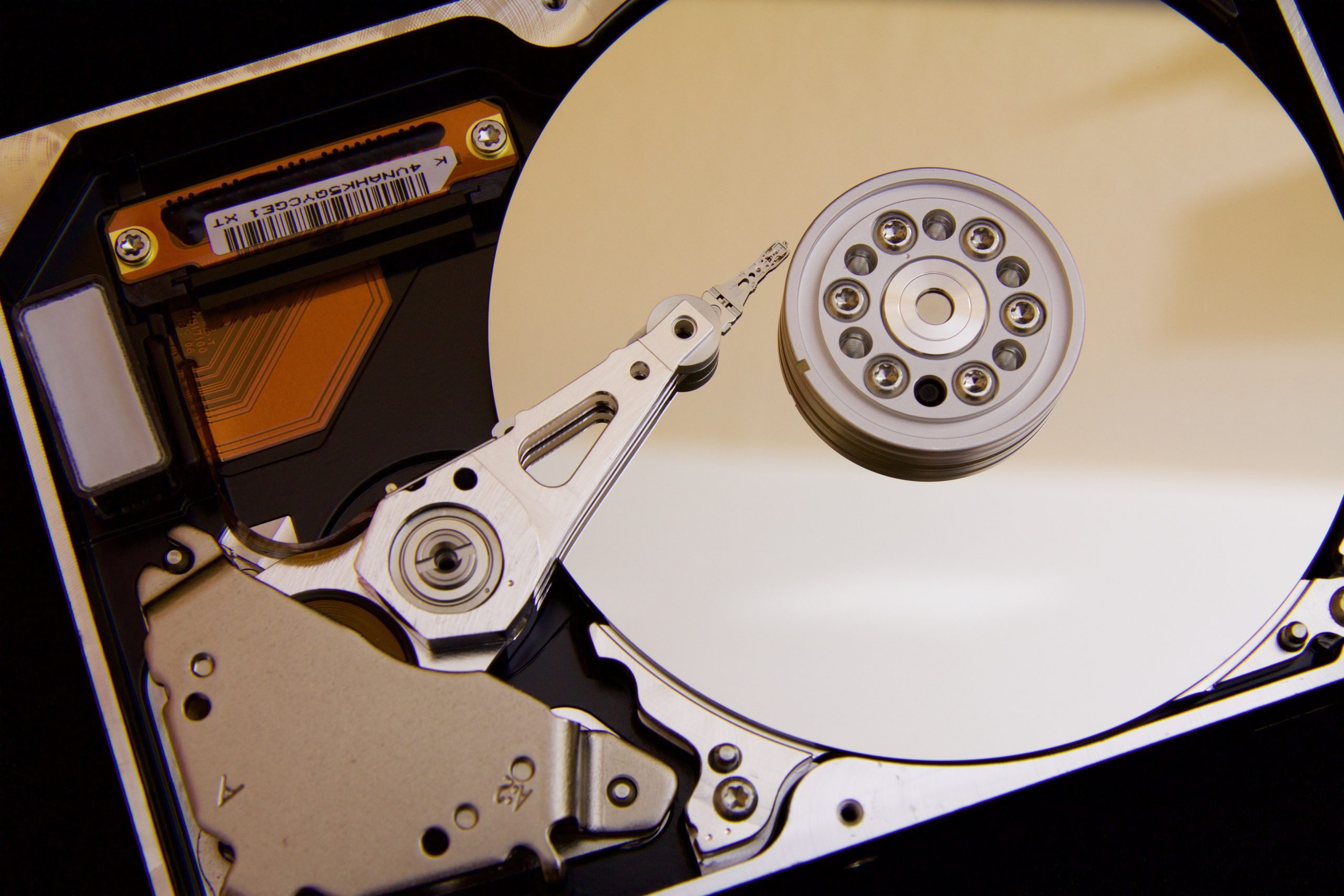 What Are Hard Drive Disks? Storage 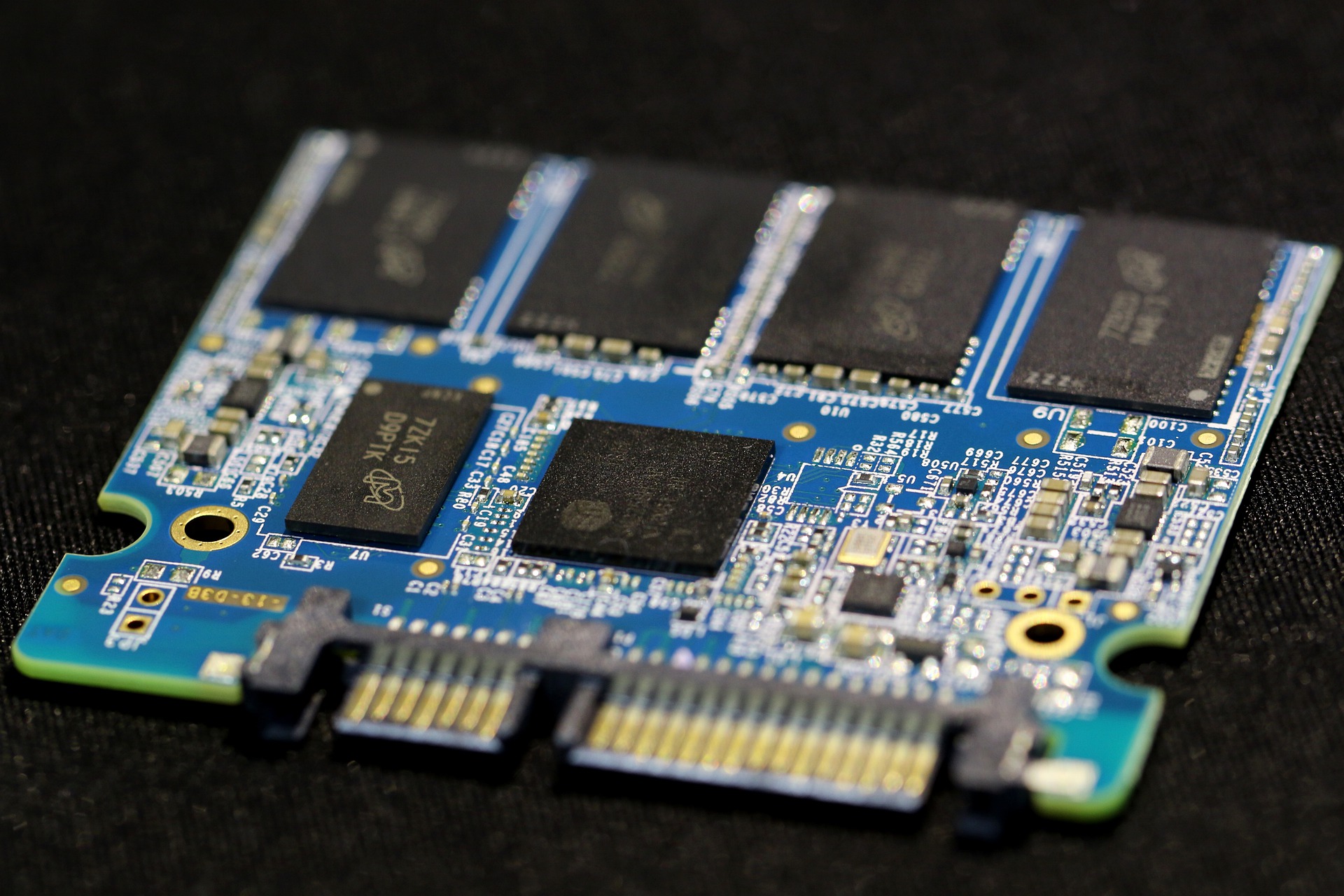